On Saturday we released distressing scenes of newborn calves being brutally handled on an organic dairy farm in Somerset that supplies Waitrose. The shocking footage, which our investigators filmed this summer after we received a tip-off about cruel handling practices, shows: 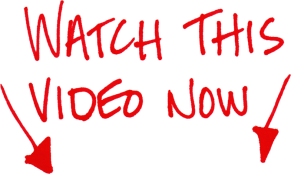 We have campaigned with many others about this to Waitrose.  This is a supermarket food supplier chain who do usually have the very best animal welfare standards of all.  They have won many awards for their concerns and promotion of good animal welfare.  So after viewing this footage a mass phone in campaign was set up against Waitrose to get them to act against this organic dairy farm.

Today; 4/9/18; we again contacted Waitrose about this issue.  We are very pleased that Waitrose has now taken action.

They e mailed us their official statement on the situation which we repeat here:

Following on from our recent telephone conversation Mr Johnson.

Please see below our statement regarding Coombe farm.

All of our farmers are carefully selected and agree to produce to our protocols covering all aspects of dairy production, including animal welfare, which we take extremely seriously.

They are subject to independent audits which in this case includes the Soil Association and the RSPCA Assured Dairy scheme.

The staff involved on this farm have been subject to disciplinary proceeding as they did not meet the high standards we set for a farm supplying us.

The farm was suspended from our supply as soon as we became aware of the footage and there shouldn’t be any of the milk they supply on our shelves.

Thanks again for getting in touch.

You can always take the best option by cutting out dairy and: 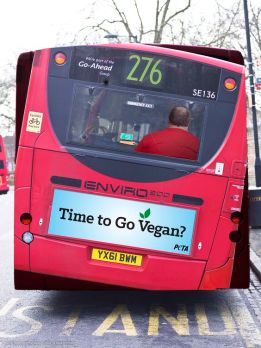