The EU is taking action to reduce plastic pollution by setting tough new restrictions on single-use plastic products. Today’s meeting of member states’ ambassadors in the Permanent Representatives Committee agreed the Council’s position on a proposal for a new directive which is part of the EU’s efforts to protect the environment and clean up the oceans.

The new rules will ban the use of certain throwaway plastic products for which alternatives exist. In addition, specific measures will be introduced to reduce the use of the most frequently littered plastic products, especially those that are often found on European beaches.

Plastic waste is polluting our rivers, our beaches and our oceans. This is why we will ban plastic products for which good alternatives exist. And we will make plastic producers pay for cleaning up. Today’s decision is an important step towards protecting our environment.

Elisabeth Köstinger, the federal minister of sustainability and tourism of Austria which currently holds the presidency of the Council 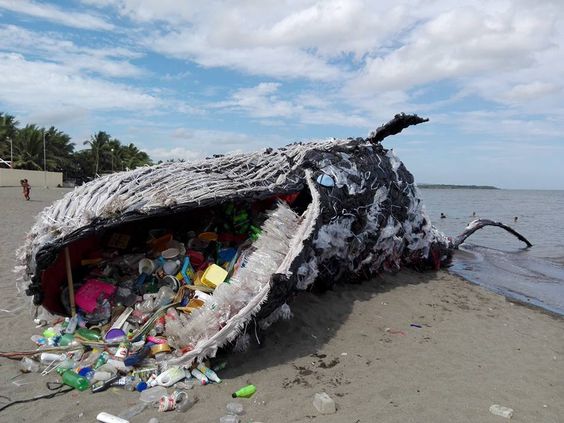 The Council has made the original draft directive clearer by being more specific in the listing of the products affected:

The Council also wants the legislation to be more ambitious:

The Council has introduced provisions to improve the implementation of the directive:

Finally, the Council has also taken measures to reduce the administrative costs of the directive:

Member states broadly supported the mandate at today’s meeting, and some member states indicated that the interlinkages between this directive and the existing waste legislation need further consideration in the upcoming negotiations.

Background and next steps

The proposal under discussion is part of the EU’s plastics strategy. The Council Working Party on the Environment has been working on the draft directive since it was presented by the Commission in late May 2018. Environment ministers discussed the proposal at their meetings on 25 June and on 9 October.

The European Parliament voted its position on the proposal on 24 October.

Today’s mandate means that the Austrian Presidency of the Council can begin talks with the European Parliament. A first trilogue meeting will take place on 6 November.