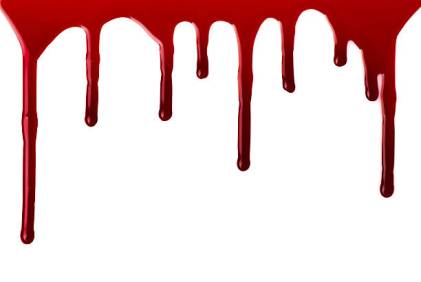 This is the time of year once again when Canadians will start smashing in the heads of young seal pups. 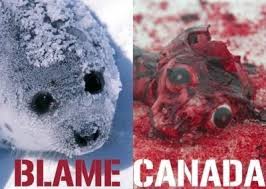 Does Canada not realise that it is hated the world over for allowing this hunt to take place each year ? 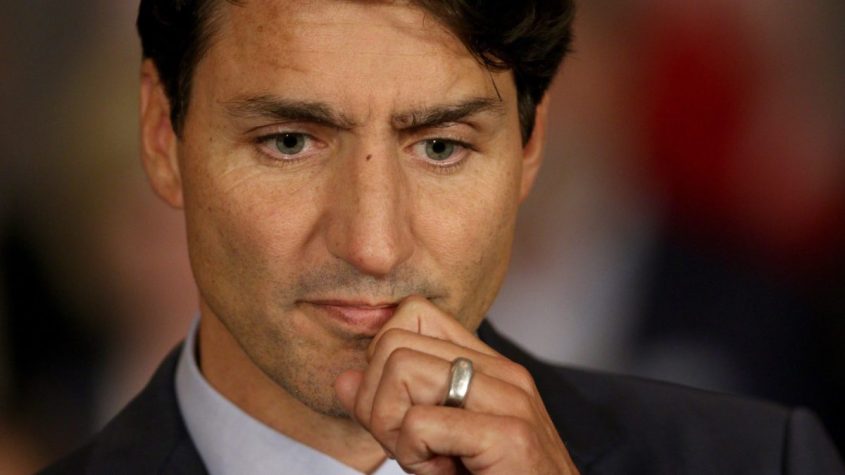 Why does the World hate me ? – says the animal abuser 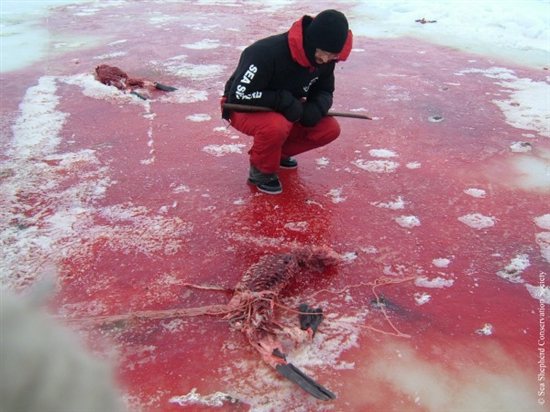 Why does the World hate me ? – says the animal abuser

Below are a few facts and links which we hope will give you more information on what is going on. Like all hunters, the Canadian government is supporting those which murder seals – ‘they take our fish’ – OUR fish ?? – or do they mean beings of the sea which are taken as a food source by other animals of the sea ?

It is illegal in Canada to hunt newborn harp seals (whitecoats) and young hooded seals (bluebacks). When the seal pups begin to molt their downy white fur at the age of 12–14 days, they are called “ragged-jacket” and can be commercially hunted.

Hunters in Canada target harp seal pups because of their soft fur. But law prohibits hunters from killing pups that have yet to grow out of their white coat, like this baby’s. Harp seals aren’t endangered, but melting ice because of climate change is killing pups.

In recent years, hundreds of thousands of seals have been killed annually in the commercial seal hunt. More than one million seals have been slaughtered in the past five years alone. These kill levels are among the highest witnessed in Canada in half a century.

Regardless of brain dead Canadian politicians; there are always brilliant real men

Paul Watson and the late Bob Hunter block the movement of the ‘Arctic Endeavour’ – thus attempting to save the murder of whitecoat seal pups.

In March of 1976, he and Paul Watson (now Sea Shepherd) stood on the heaving ice floes off the coast of Labrador as a large sealing ship bore down on them.

As the vessel bore down on them and the ice cracked and split beneath their feet, I (Paul) said to Bob,

“when it splits, I’ll jump to the left and you to the right.”

And he meant it. 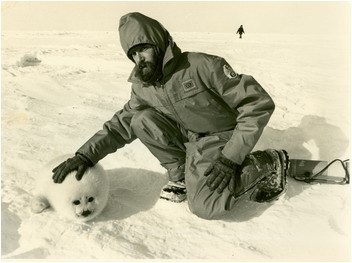