A major report on land use and climate change says the West’s high consumption of meat and dairy produce is fuelling global warming.

But scientists and officials stopped short of explicitly calling on everyone to become vegan or vegetarian.  Of course, must not do the right thing and upset the meat mafia ! – WAV.

They said that more people could be fed using less land if individuals cut down on eating meat. 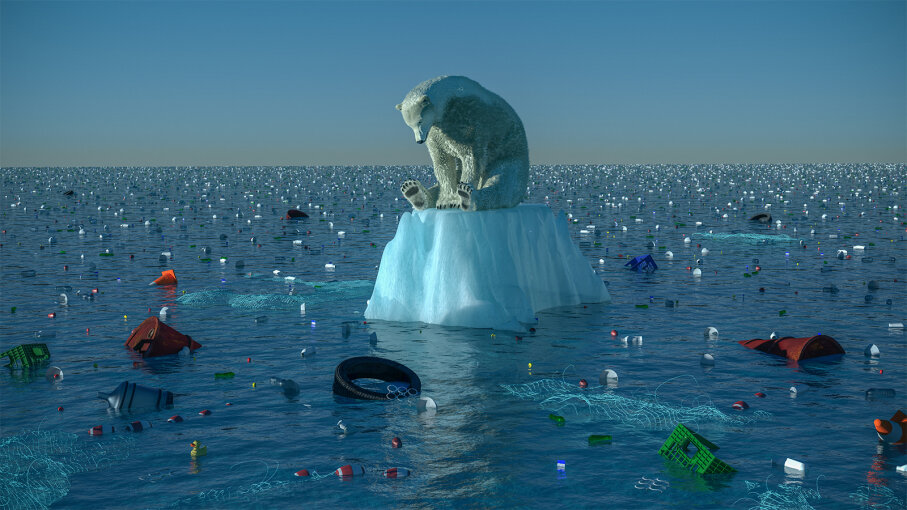 The document, prepared by 107 scientists for the UN’s Intergovernmental Panel on Climate Change (IPCC), says that if land is used more effectively, it can store more of the carbon emitted by humans.