Known for its mouthwatering plant-based sandwiches, salads, and more,

boasts over 30 locations across the country (USA).

Veggie Grill—one of the most successful all-vegan fast-food chains—is opening a brand-new restaurant in New York City on Friday, December 13!

Known for its mouthwatering plant-based sandwiches, salads, and more, Veggie Grill boasts over 30 locations across the country, in California, Washington, Oregon, Illinois, and Massachusetts.

The new restaurant will be in New York’s Flatiron District and offer all the delicious options customers have come to love. With yummy favorites like the Buffalo Bomber sandwich, Beyond Burger, and Savory Kale Caesar salad, the menu has something for everyone.

And the chain shows no signs of slowing down. Earlier this year, Veggie Grill opened its first East Coast location in Cambridge, Massachusetts, and partnered with foodservice giant Sodexo to bring its delicious plant-based menu items to select colleges and universities around the United States.

As people become aware of the negative impact factory farming has on animals, the environment, and human health, the demand for plant-based food is growing. Restaurants like Veggie Grill are taking advantage of this changing market by providing delicious vegan options.

Plus, the Big Apple has more vegan restaurants than any other U.S. city—about 600—so Veggie Grill will be in good company. 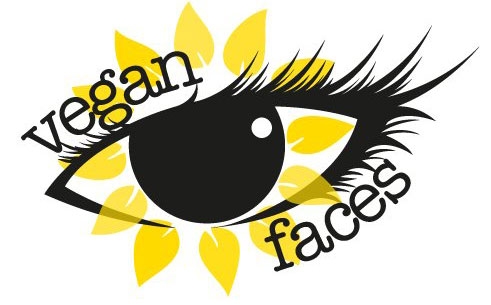