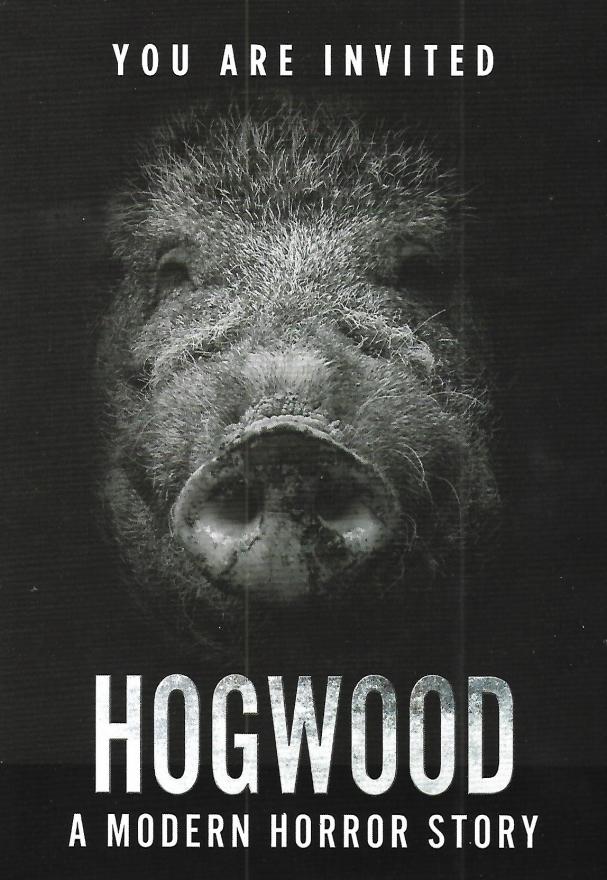 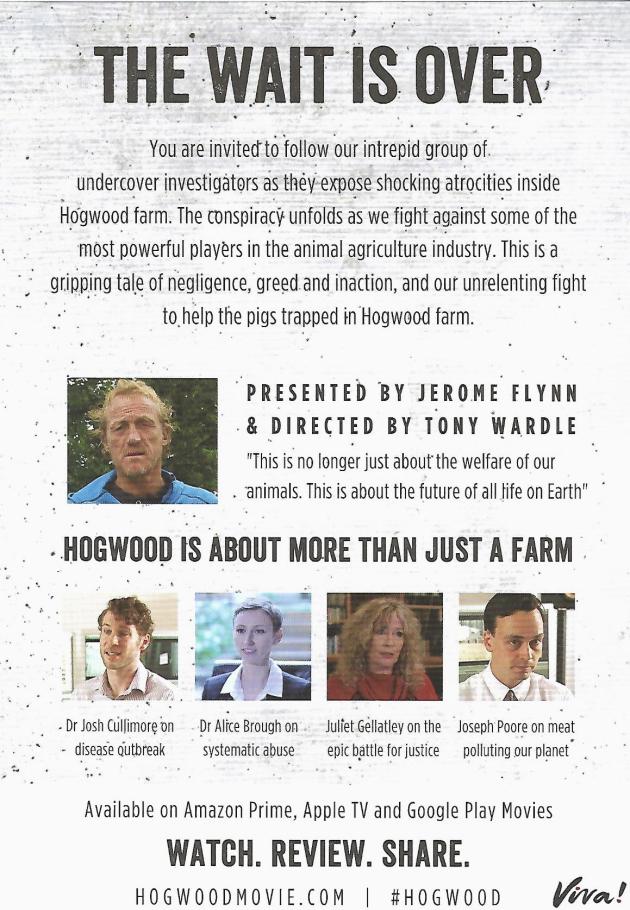 HOGWOOD has been selected for the
British Documentary Film Festival!

Wow, what a launch!

In the first week of launch, we have been overwhelmed by positive comments about the documentary — thank you to everyone who has watched, reviewed and shared the film so far!

We are very excited to announce that HOGWOOD: a modern horror story has been selected for this year’s British Documentary Film Festival lineup!

The British Documentary Film Festival is a celebration of outstanding documentary film-making. Each year, they screen the very best documentaries from London’s prestigious Cineworld Cinema, Leicester Square. And now HOGWOOD will be on the big screen too!

But that’s not all!

We have also received support from Formula 1 racing champion Lewis Hamilton, who shared our trailer with his 17 million followers on Instagram — truly taking HOGWOOD to the masses!

Check out the latest, new Viva !  undercover investigation which has been launched this very week.  Go to: