No charges against criminal egg thieves in Schleswig-Holstein, Germany:

In April 2020, nature lovers had observed two people collecting a whole basket full of eggs in a black-headed gull colony on Molf- lake (Rendsburg-Eckernförde district).
The police, who were called immediately, were there quickly and caught the two men in the act. 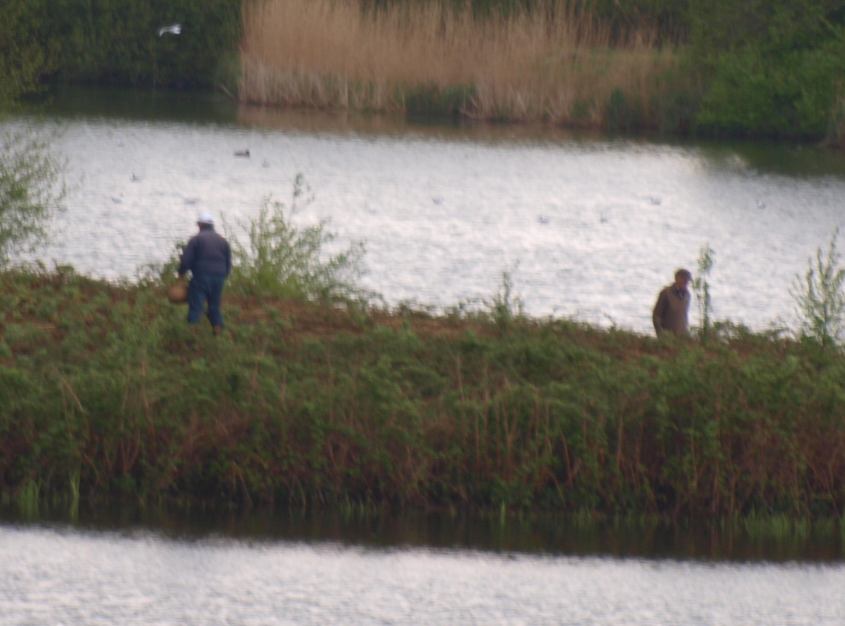 The photo shows the two egg thieves in action, 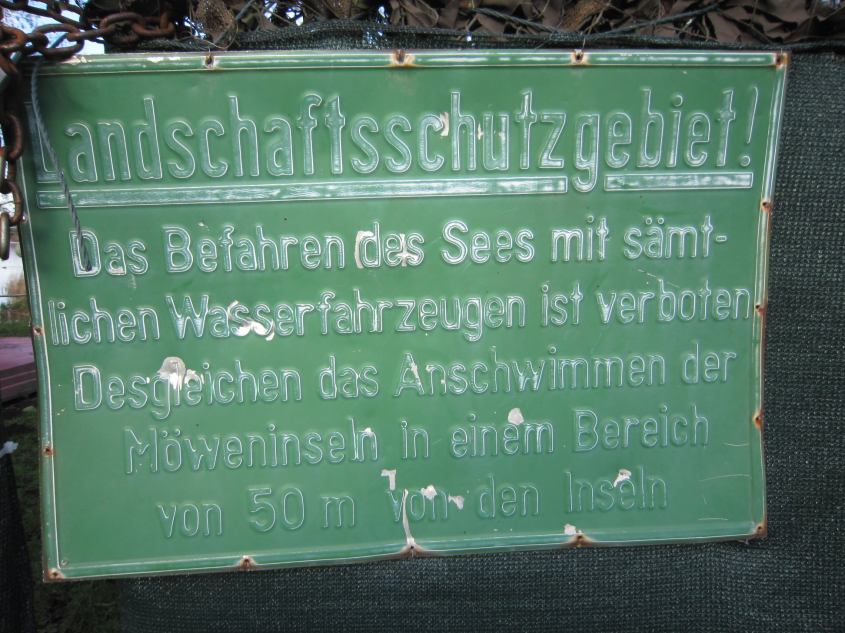 a sign at the Molf- lake, that says:
“Landscape protection area
Driving on the lake with any watercraft is prohibited.
Likewise, swimming to the seagull islands in an area of 50 meters from the islands”

and a black-headed gull from our archive.

The main perpetrator freely admitted that he had illegally stolen gull eggs from the bird colony for years in order to eat them.
Nevertheless, the public prosecutor’s office has now closed the case – because of “lack of public interest” (!!!)

Local conservationists have been looking for the egg thieves for a long time, and endangered black-headed gulls and lapwing breed in the colony – reason enough actually to accuse the repeat offenders of poaching.
The procedure has now been handed over to the responsible district administration.

We hope that the perpetrators have not yet got completely off the hook of the judiciary, because the case was handed over to the district administration for punishment as an administrative offense, and it is to be hoped that a hefty fine will be imposed there, at least.

And I mean…There is only one explanation: the authorities got something from the eggs.
Maybe there is no public interest in the gull eggs, but for the eggs of the authorities… an active one!