Exhausted and wounded animals who have to endure hours without water in the blazing sun: Peta shows in a recent video, under what cruel conditions donkeys and mules on the Greek island of Santorini suffer when they are used as “tourist taxis” – and calls a ban.

Animal rights activists repeatedly denounce the misuse of donkeys on the Greek holiday island of Santorini. The animals are used there to transport tourists from the port over 500 steps up to the old town of Fira. And several times a day. Under what cruel conditions the donkeys have to toil, shows a recent video, which is the animal rights organization Peta.

Peta video shows the suffering of the donkey

The video shows donkeys and mules waiting in the scorching heat without water for their next mission. Many animals are wounded, badly fitting bridle cuts into the sore spots on which flies also romp. 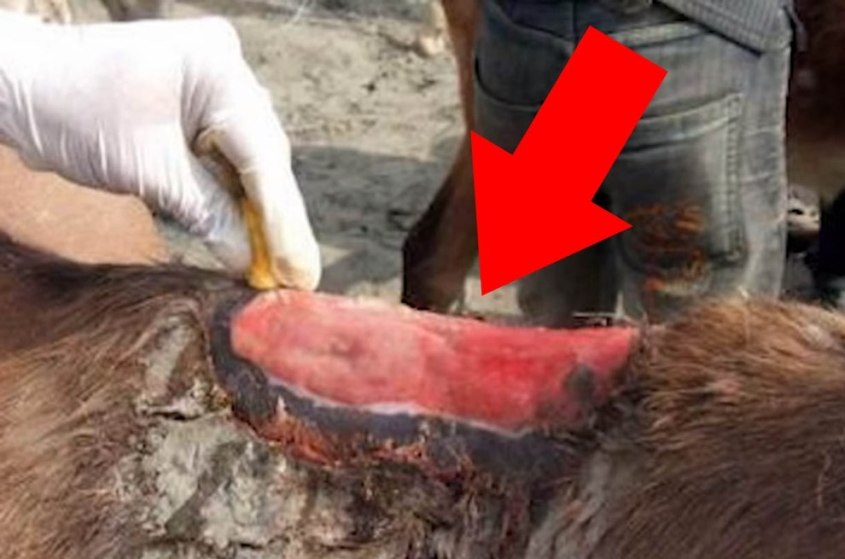 The numerous animals that transport the tourists up the mountain are driven with sticks and whips, the tourists ram their heels into their flanks to make them go.

Tourists are a burden for the animals

What is also recognizable on the recordings: The riders are often too heavy for the animals. According to veterinary recommendations, donkeys should carry a maximum of 20 percent of their own weight – which corresponds to about 50 kilograms. But many tourists are heavier. In the long term, this can lead to severe hoof and joint problems in the animals.

The animal welfare organization also criticizes that the donkeys on Santorin even at night do not come to rest: early in the morning they are used to transport heavy garbage bags. This is also recorded on the recordings.

But worst of all, if the donkeys are too weak and no longer fit, they are often abandoned and left to their own devices.

“Donkey riding on Santorini must finally be banned “

Peta criticizes that in such tourist attractions the profit is in the foreground. The animal rights activists also accuse the owners of violating Greek animal rights with this animal husbandry.

Jana Hoger from Peta demands: “The donkey riding on Santorin must finally be banned.” The abuse of the animals is unacceptable. Sick, injured and possibly pregnant animals should be taken out of service immediately. Tourists should use the cable car at the harbor to get into the old town instead of riding on the donkeys.

With an online petition Peta calls on the Greek Minister of Tourism Elena Kountoura and Firá Mayor Anastasios Nikolaos Zorzos to put an end to the suffering of animals and “systematic violations of law”. You can sign the petition here.

And I say: Tourism is the new colonialism!
But the exploited, the victims are no more the humans, they are the animals.
Everywhere they are used as means of transport, objects of pleasure, entertainment articles for silly illiterates, who understand the meaning of the vacation on the level of the primitive and agonizing use of animal slaves.