Pigs, hens, meat rabbits, ducks and quail are imprisoned in factory farm cages all over the EU. End the Cage Age will work on eliminating all of these cages. We need your help to bring about these changes.

They won’t happen overnight, but, with your backing, they will happen.

Every generation must make its mind up which injustice and cruelty to animals it is going to stop. The time has come for this generation to stand up and End the Cage Age.

Across the world, billions of animals are farmed in cages.

In Europe alone, hundreds of millions of animals spend their entire life, from birth to death, in a cage.

Cages keep animals isolated, or tightly packed in confined areas. In the worst cases they are barren, provide minimal space and prevent even moderate exercise. Being kept in these conditions, even with excellent stockmanship, can have severe health and welfare implications for the animals involved.

The range of animals that are farmed in a form of cage in the EU is wider than many might think. Not only hens (in ‘enriched cages’), but pigs (in sow stalls and farrowing crates), ducks and quail and even rabbits are all farmed in cages.

So where are all the cages?

Much of the EU pig industry is completely ignoring basic welfare laws — leading to the suffering of millions of pigs. Compassion in World Farming has pulled together evidence from across Europe — join us in standing up for pig welfare by signing the petition:

And we mean…The biggest crime of humanity is factory farming.
Every year we kill over 50 billion animals. There are more breeding animals than wild animals. Animals today live in tormenting farms, we have degraded them from the living being to mass-produced.

Profit can only be achieved through mass.
There are countless videos of slaughterhouses showing how millions of animals live, what we, the human species, call “life.”

For a lifetime behind bars of a tight cage, born and raised in excrement, unable to move, without contact with conspecifics, without medical care when injured, in dirty cages, never breathe fresh air, never drink fresh water, never feel fresh grass under their legs, reach the farm “goods” through painful transports, the last stop of their “life”: the slaughterhouse.

This is the factory farming that we want to end.
We have to do it, we owe it to the animals.

Factory farming and farms are a crime of humanity against animals and offend against the ethics of modern civilized countries and societies.

Petition – Take Action for the Dolphin Brutally Impaled and Left for Dead.

“There was a wound penetrating from above and in front of the right eye, extending almost 6 inches toward the top and back of the head. The wound ended inside the head at the top of the skull and had evidence of hemorrhaging, indicating wounds consistent with being impaled prior to death,” the NOAA stated.

The necropsy revealed the dolphin was likely “begging” for food when gruesomely stabbed by a “spear-like object.”

“People can help prevent future harm to wild dolphins by not feeding or attempting to feed them. Not only is it illegal, dolphins fed by people learn to associate people, boats, and fishing gear with food, which puts dolphins and people in harmful situations,” the NOAA informed.

Sign this petition to urge NOAA Director Jim Landon to use all available resources to investigate this horrific crime against protected wildlife, so the perpetrator can be identified and prosecuted to the fullest extent of the law.

Anyone with information about this case is urged to call the NOAA Enforcement Hotline as soon as possible at 1-800-853-1964.

There is a $38,000 reward for information leading to an arrest.

As some of you are aware, yesterday saw the appointment of Mr Boris Johnson as the new Prime Minister of the UK. Mr Johnson has the intention of getting the UK out of the EU by the end of October 2019.

Given all the failings of the EU which we continuously present in posts on this site; especially those regarding intensive farming and live animal transport; for which basically EU Commissioners do not have a clue about taking action on; we were more than please to see within just a few hours of his new position of PM, Mr Johnson has appointed Theresa Villiers as his new Minster at DEFRA; who are responsible for both farm animal welfare issues, as well as that of live animal transport.

It was a welcome to have an e mail this morning; informing that the issue of intensive animal keeping in cages – pigs, chickens etc – is now to be debated by the UK parliament in the House on 9/9/2019.

A petition supported by the British public; only for people who reside in the UK, has resulted in 105,572 signatures to date, which means that the House will debate this issue with a possible view to legislation changes.

The wording of the petition is:

Across the UK, millions of farmed animals are kept in cages, unable to express their natural behaviours. This causes huge suffering.

We call on the UK government to end this inhumane practice by banning all cages for farmed animals. Cages are cruel.

This cannot be the future of British farming.

We, the undersigned, call on the Secretary of State for the Environment Food and Rural Affairs to bring forward legislation that amends the Welfare of Farmed Animals (England) Regulations 2007 to prohibit the use of:

So, the British public, who naturally have concerns about animals and their welfare, are now getting the issue of ‘caged’ animals discussed in Parliament, with a view to legislation change.

This is something that the EU is incapable of; despite so many MEP’s allegedly representing ‘us’ – the common EU citizen ! thus is it any wonder that the UK wants to take back control and get away from the do nothing society of the EU ? – the UK can, and probably will, get out of the EU very soon and make its own new legislation for farm animals which will greatly benefit them. At the moment, as a member state of the EU, the UK has to bow to its Brussels masters and do what they require, despite detrimental effects on animal welfare, which basically the UK citizens detest ! 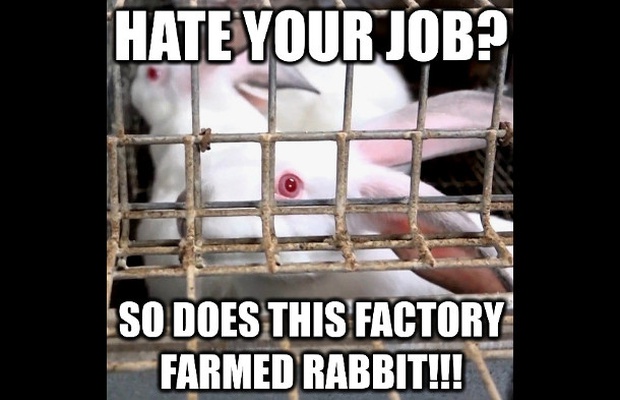 UK citizens regard animals a ‘sentient beings’, who do have rights for their welfare and who must be respected in this. Sadly, the EU talks big on the issue, but as we have shown at the moment with the Romania sheep exported to the Middle East, and a temporary halt on live animal transport in some parts of the EU because of the heat; the EU seems completely incapable of putting 1 and 1 together to make 2.

Why stop animal transport in some parts of the EU, yet allow Romanian sheep (70,000) to be exported live to the Middle east in temperatures some 10 degrees ABOVE the EU, which has a partial ban ? !!

Nothing EU makes any sense as we have recently shown; and because of this, the UK will be glad to walk away from the ‘Yukspeak’ politicians of the EU, who talk big and in reality, do nothing.

Further, we are delighted to see that Teresa Villiers MP is ow the Minister at DAFRA, and we send our congratulations to her on her position. 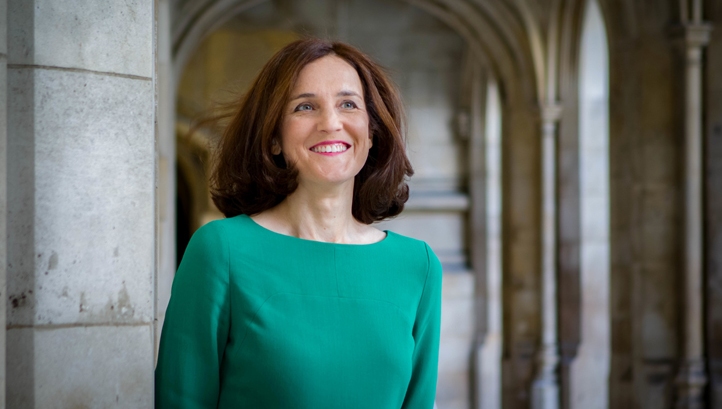 Out of around 650 MP’s who represent the people in the House of Commons; Theresa has always been known both for her vocal hatred, and her actions on the issue of live animal transport. She is 110% ANTI live animal exports.

When the UK leaves the EU in the coming months, again the UK can take back control from its EU masters and enforce a ban on the export of live animals from the UK. Under Theresa, we think and hope this will be a priority in her new position at DEFRA.

By getting out of the EU, the UK will be doing the right thing for many; including animals and their welfare. The EU is currently incapable of enforcing any of its own legislation regarding animal welfare – the ‘masters’ are the whipping boys of the meat mafia lobbyists, and EU ‘animal welfare’ fails big time as a result of what the industry wants, and gets, via gutless politicians at the EU.

UK welfare organisations; and it has some good ones; will continue the fight for animals from outside of the EU. But the UK will be establishing its own controls for animal welfare, not relying on the dead bats at the EU who basically, do nothing.

The Al Shuwaikh has finally managed to leave the Red Sea,

It is currently in the Gulf of Aden sailing at 16.5 knots.

Current Temperature is around 30 degrees.

We will not give up.

These days we realized that the carriers fear us more than the authorities.

We do not see this as a success for us, but as further evidence that the system and the implementation of animal welfare rules are not working.

Read the full story of the suffering pigs which the EU ignores at: