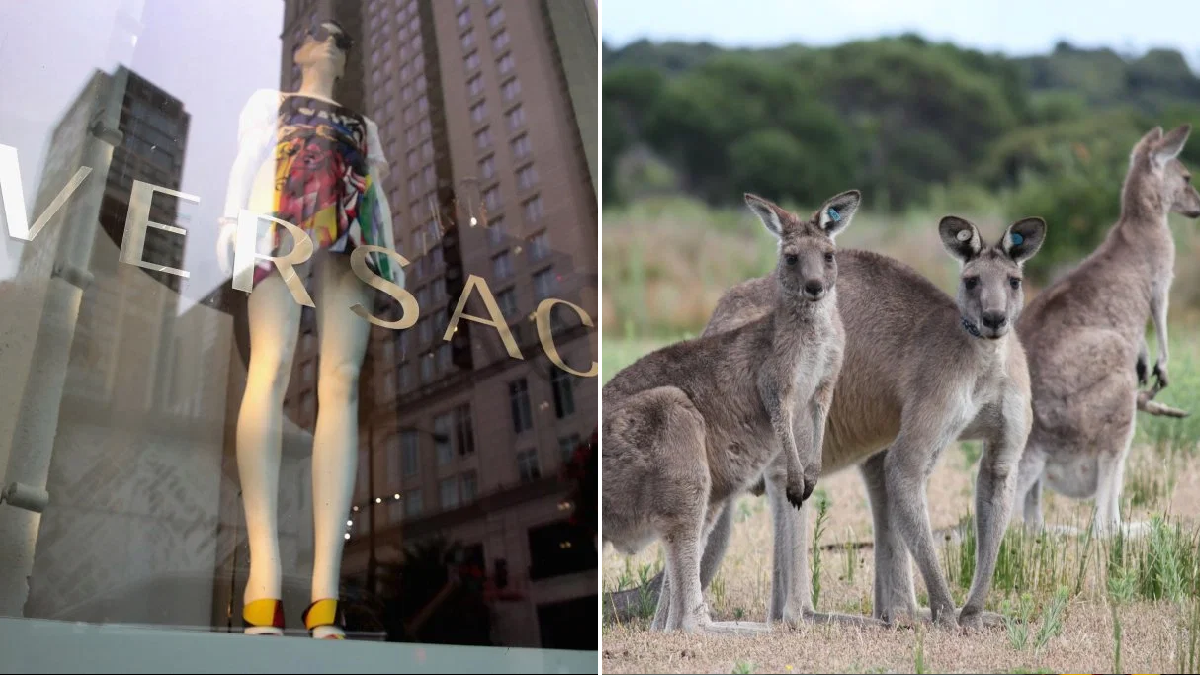 The Italian fashion house Versace has banned the use of kangaroo skin for its luxury leather products collection. The move follows pressure from the animal rights’ group LAV, which said more than 2.3 million kangaroos in Australia were killed each year for commercial purposes.

Versace did not comment but gave LAV permission to make an announcement.

Simone Pavesi, a representative of LAV, said: “We have been corresponding with Versace over email and they confirmed that in 2019 they stopped using kangaroo skin. We welcome this as a sign of responsibility, today more than ever. The fires that are devastating Australia add to the massacres of hunting, with dramatic consequences for the kangaroo population.” 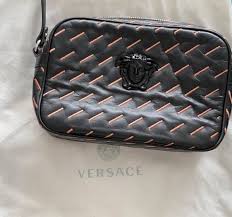 The EU is Australia’s largest market for kangaroo meat and skin, with Italy being the biggest importer of the skin. A number of Italian sports brands use the skin in the manufacture of football boots.

The sportswear company Diadora was the first firm to succumb to pressure from LAV and ban its use last year. Like Versace, Diadora kept its announcement low-profile.

“We do not have an official statement on this matter but we can confirm the definitive stop of the use of kangaroo leather starting from the 2019 collections,” Versace said in an email to the Guardian.

Pavesi added: “We showed the companies images and videos of how kangaroos are killed in such a brutal way. They understood the gravity of the situation and perhaps preferred not to give too much prominence to the fact that they were using kangaroo skin.”

LAV has also urged the Italian government to ban imports of kangaroo skin and written to Australia’s ambassador in Italy, Greg French, calling for a ban on kangaroo hunting.

In 2018 Versace banned the use of real fur in its products. Donatella Versace, the company’s chief designer and vice-president, told the Economist’s 1843 magazine: “Fur? I am out of that. I don’t want to kill animals to make fashion. It doesn’t feel right.”

A year earlier Gucci announced that it would go fur-free, joining other fashion brands including Armani, Calvin Klein, Hugo Boss and Ralph Lauren.

The continuing Australian bushfires have killed a huge number of animals, including kangaroos, koalas and other wildlife. “This is a real environmental catastrophe that risks erasing many animal species from the face of the Earth,” said Pavesi

Versace has been praised by animal rights campaigners for banning use of kangaroo skin in its collections.

As devastating wildfires continue to ravage Australia, increased attention has been placed on the scores of animals harmed and killed across the country, including kangaroos.

Following the news that an estimated one billion animals have lost their lives in the fires, it has been revealed that Versace has ceased the use of kangaroo skin in its ranges, following the Italian fashion house’s 2018 pledge to ban all use of fur.