In an appalling act of cruelty, a shooter gunned down dozens of innocent horses, including newborn foals and pregnant mares, near an abandoned strip mine in Floyd County, Ky.

The shooter mercilessly fired bullets into the animals at their most vulnerable moments, including one horse who was eating and died with grass in his mouth. According to Megan Goble, whose family owns the property the horses were massacred on, two pregnant mares miscarried after they were shot.

“It looked like a battlefield for just horses,” said Floyd County Sherrif John Hunt. “We counted 15 that we found dead. All 15 appeared to us to have been shot.”

It seems as if the killer deliberately separated and terrified the horses shortly before shooting them.

“I was just sick to my stomach by the thought of what those horses had to go through,” said President and CEO of the Kentucky Humane Society Lori Recmon. “It looks like maybe they had been run and then dispersed and shot. They’re herd animals, so to separate them and then shoot them is probably terrifying for them. Then, after I was sad and sickened, I just got angry.”

Prior to the slaughter, roughly 30 horses routinely wandered the remote Eastern Kentucky area. According to locals, people frequently visited the horses to feed them and watch them frolic in the woods. Through one deplorable act, the shooter decimated that population.

As long as the person responsible for the brutal death these horses walks free, he or she poses a continued threat to horses and all other living beings. Whoever murdered these beautiful creatures must be brought to justice before they hunt and kill anyone else.

Sign this petition encouraging the Floyd County Sheriff’s Office to treat this case with the severity it deserves by using every available resource to identify and arrest the individual(s) behind this gruesome crime.

There is a $15,000 reward for information leading to the capture of the suspected shooter. Investigators urge anyone with information about this case to call the Floyd County Sheriff’s Office at (606) 886-6171. 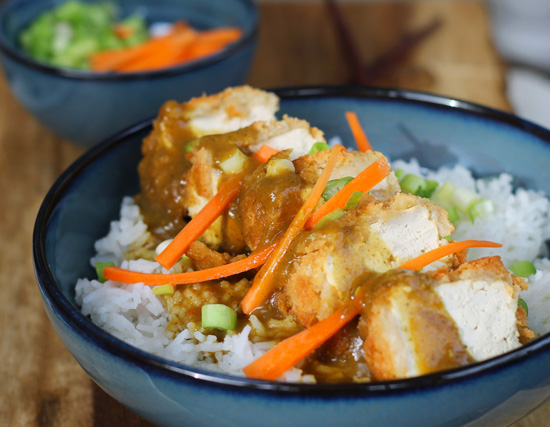 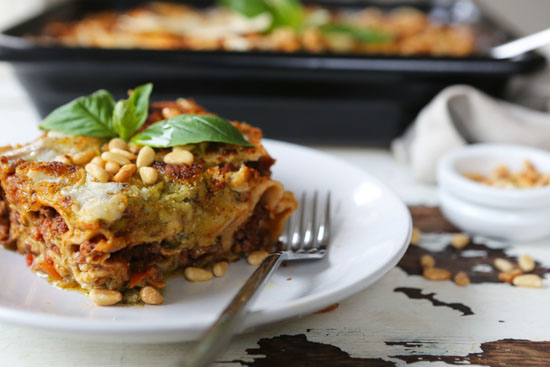 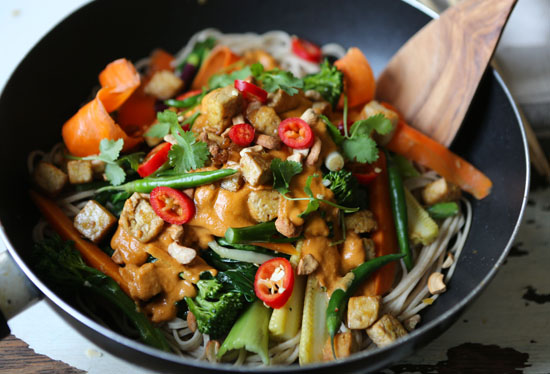 Already yesterday, January 2, the police officially announced that the cause of the fire for the death of the 30 monkeys in the zoo in Krefeld / Germany has been clarified.

A 60-year-old woman with her two daughters is said to have let five sky lanterns rise, and one of them started the fire.

Believe? Why is it not certain that they are to blame?
And since when do “decent” people want to order banned lanterns on the Internet?

And if so … Nobody would expect an honest admission or remorse from someone who has no inhibitions about shooting forbidden and dangerous lanterns into the sky, and especially as a woman.
This makes the credibility of the Krefeld investigation very suspicious.

In addition, the Commissioner’s ridiculous cosmetic titles for the “guilty” women are more than perpetrator-friendly to term, and are therefore also suspected.

And now to the Krefeld Zoo debate.

1. The monkey house has not had a sprinkler or fire alarm system since it was built, and after 45 years had the director Dresser no idea of ​​getting one.

2. There were also no emergency personnel specifically for such a dangerous night. After the education we did in all media about the danger of pets due to fireworks, even pet owners have actively and effectively protected their animals.

3. Jail Director Dressen said at the press conference: “We are sticking to the breeding program”.
A donation account has been set up, several thousand euros hve already received at the zoo.
They will most likely be used to rebuild the burned prison and buy the next prisoner.

And now to the legalized daily tragedies, the zoos prisons:

Tigers, bears, elephants and great apes can be bought in various animal markets starting at $ 500.

They provide zoo directors and the circus mafia with small baby animals and are basically supported by a brainless society that takes their children to zoos to admire slaves of “different” species.
And they explain to their children that these slaves would otherwise have no chance of survival except in this zoo prison.

A life of isolation, boredom and daily humiliation is the best thing for her.

Generate stupidity in the population and collect money for it; That is why zoos exist!

To inform everyone who expects a hefty punishment, even if these women can be the culprits.

In 2009, a ten-year-old boy died in Siegen (Germany) because a house had caught fire from a sky lantern. The trial of a 23-year-old man for negligent homicide and arson was later suspended against conditions. The court saw little guilt from the man who had the lampion mounted.

In November 2010, a fire broke out in the petting enclosure of the Karlsruhe (Germany) zoo, 26 animals were killed: alpacas, pygmy goats, Shetland ponies, mini donkeys and sheep. Four elephants were burned.

The causes of the fire were never finally clarified.

Conclusion: The zoo director must be dismissed, the zoo must close. For this time and for this case.
Our goal is that all zoos in the world will be closed, we will fight for it and we will continue to fight unabated.
The time of fascism must also end for the “others”.

There is a petition calling for fireworks to be banned because it is dangerous for animals.
I will not publish this petition here because a ban on fireworks would not mean that the zoo prisons become safe and happy places for the animals.
Only the abolition of the zoos can do this, but the Zoomafia always knows how to twist topics in order to continue to exist.