The Spanish Ministry of Culture enables the bullfighting sector to benefit from the CREA Fund for “Fine Arts Professionals” (!!!)

Once again, the government, administrations, and political parties have sided with those who enjoy torturing and killing animals.

PSOE (Partido Socialista Obrero Español) and Podemos (Left Party Spain`s) have given in to the pressure from the bullfighting sector and are offering financial support (especially with public funds) to save bullfighting, which the vast majority of society rejects.

With the crisis caused by COVID-19, there is a risk that bullfighting will be condemned to inevitable disappearance.
However, the PSOE and Podemos have decided to save this sector and prolong the agony of thousands of bulls, oxen, heifers, and other animals tortured and killed in bull rings and streets. 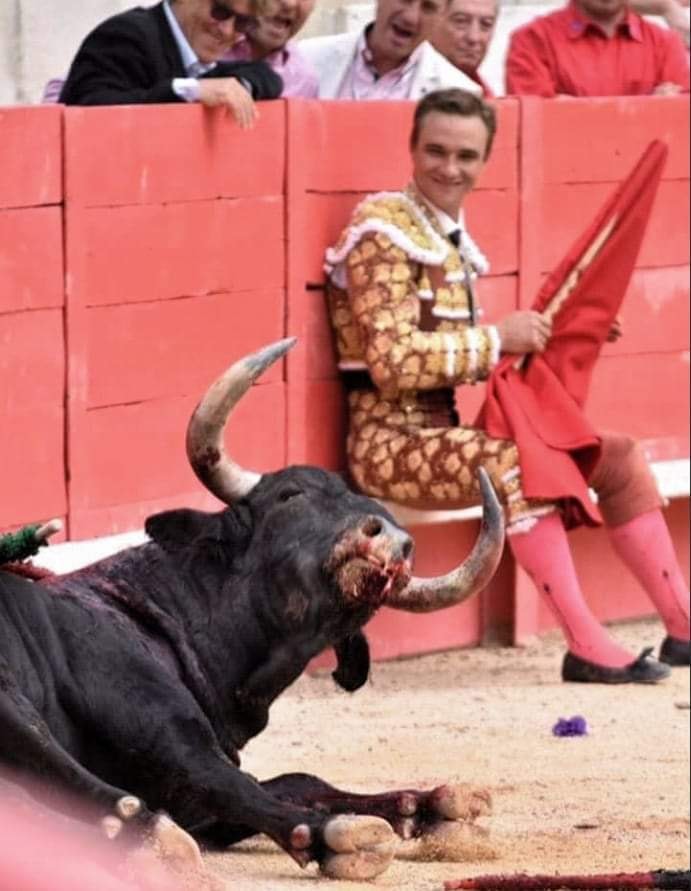 The Minister for Culture and Sport, José Manuel Rodríguez Uribes, published and announced financial support for the cultural sector last Friday.
For example, the bullfighting sector can make use of the CREA fund, for which a credit line of EUR 40 million is planned for the ‘professionals of the fine arts’ (!!!) 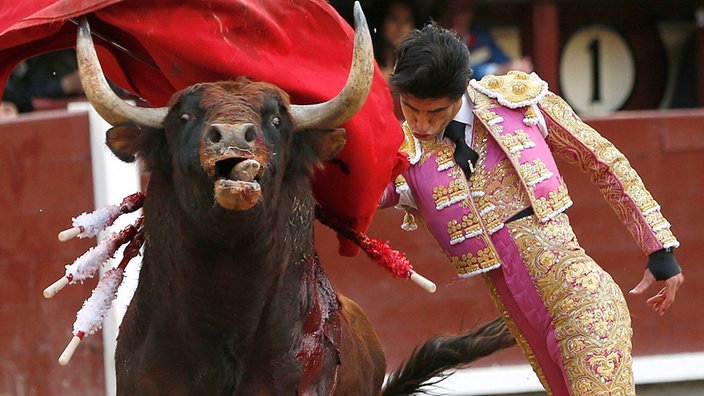 The outrage did not last long and hundreds of users on social networks agreed to refuse to compare the torturers and killers with the real artists.
The president of the animal welfare party PACMA Laura Duarte was also irritated and criticized Podemos, the party that promised during the election campaign to subject the bullfighting to a popular referendum.

Podemos are now revoking their campaign promises and denied having ever proposed a referendum.
However, the video in which they promised the referendum will continue to be published on Twitter.

Since the beginning of the pandemic, the bullfighting sector has requested preferential treatment. Especially with the mention of cultural heritage, firmly anchored in the Spanish tradition. 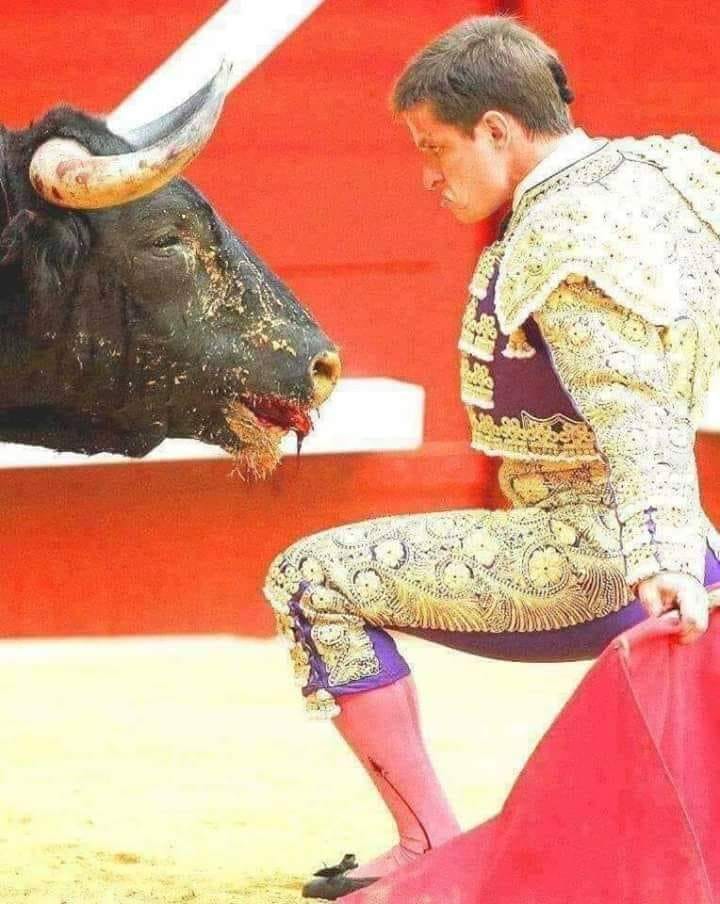 PACMA has given a voice to the society in Spain, which is calling for a ban on bullfighting, and encouraged the Minister of Culture to immediately listen to the outcry from the citizens. However, the government has decided to betray the absolute majority of society and to continue torturing the animals.

Only PACMA fights for the defense of all animals.
PACMA is the only party that dares to call for a ban on bullfighting.

Quote PACMA: “And we continue to fight until it is abolished!”

We have already collected 60,000 signatures. With catalogs full of documents, we want to prompt the Spanish managers to rethink them at short notice.

And I mean...It is a corrupt political decision, a betrayal of the animals.
It only shows the decay of the left.

The Podemos’ promise for the abolition of bullfighting proves to be a propaganda staging before the November 2019 elections in order to capture new voices.

“We don’t have to worry about the anti-capitalist alternatives because capitalism has no alternatives, no enemies other than itself,” the left said in the 1980s.

In the case of Spain, we are actually not worried about capitalism, but about the Podemos.
They are our enemies now.
Traitor and loyal to the powerful! those were formerly our enemies and now these are the Podemos.!

And not only the Podemos, but that is also the left today. At least in Europe.