More than 350 pygmy elephants still live on the Kinabatangan River. However, a road construction project threatens their living space. The bridge had sparked international protests, and even the famous rainforest protector Sir David Attenborough raised the alarm. After Sabah’s government changes, the danger is acute again.

So far, elephant poaching has been almost unknown in the species-rich rainforests of Sabah, where rhinoceros, malay bears and orangutans live.
However, criminals have discovered the Malaysian state for themselves in recent years.
They are now not just about ivory, but also about the skin, nails and other body parts of the animals, with which a lot of money can be earned on the Chinese market.

Between 2010 and autumn 2019 alone, 145 killed elephants were registered by the wildlife authorities in Sabah. The elephants were poisoned, shot, or caught in snares. If this continues, the species will soon be eradicated.

But the bloody craft of the poachers could even be eased if the government pushes the construction of a bridge over the Kinabatangan River.
It is only the first section of a new road through the forest of the Tabin Wildlife Reserve, which was previously difficult to access.
A gateway for poachers, but also for illegal settlers, wood thieves and the palm oil industry.

The walking routes of more than 350 elephants would be cut up and the herds crowded into ever smaller fragments of their original habitat. The animals would increasingly invade villages and plantations and many would be killed when crossing the new streets.

The construction project should officially serve the economic upswing of the region. In addition, some politicians apparently promise personal benefits. In the meantime, it damages the currently developing ecotourism beyond nature. 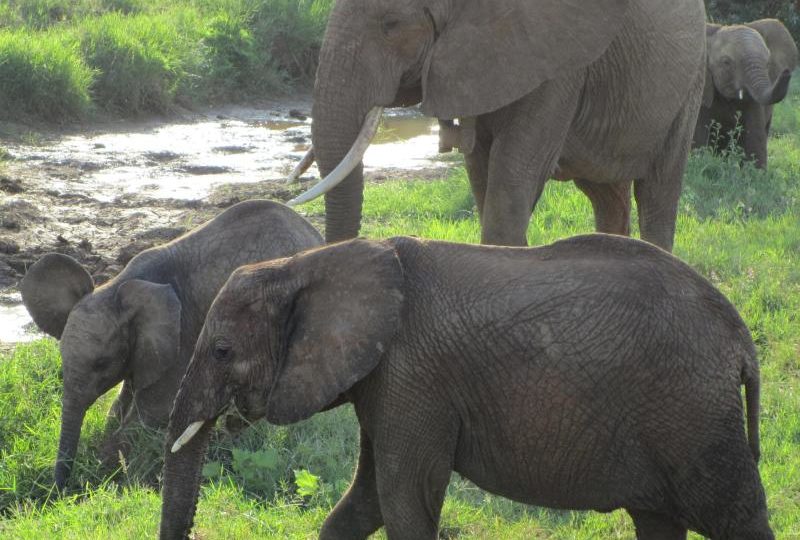 Please help protect the elephants and other endangered species in Sabah and sign our petition!

And I mean…For once again we have to reanimate our hope and optimism that with this petition some peaceful animals keep what belongs to them and some criminals lose the chance to destroy all life.
We sign, we hope and keep fighting.