I can remember attending circus demos as long as 25 years ago; and including the issue of wild animals in circuses as part of my contribution to the Animal Welfare Act for the UK.

Now, today, May 1st, we have been given the following news:

Wild Animals Are To Be Banned From Circuses.

Finally, we get there ! – It is such a massive victory for the UK animal welfare movement I cannot even start to describe. Very mixed emotions today; about another issue. 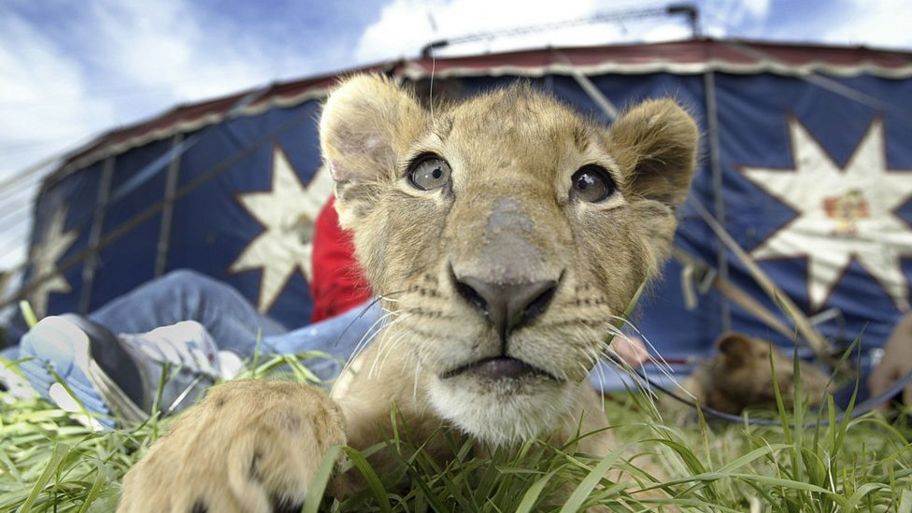 For as long as they have been around, the shows have been known to use wild animal performances, alongside their acrobatics. But the government intends to put a stop to this.

Mr Gove said: “Travelling circuses are no place for wild animals in the 21st Century and I am pleased that this legislation will put an end to this practice for good.”

The government’s official website explains: “The use of wild animals in travelling circuses has no place in modern society and does nothing to further the conservation or our understanding of wild animals.”

Some of the animals that still perform in these circuses include reindeer, zebras and camels.

The Wild Animals in Circuses Bill means that circus operators in England will no longer be able to use wild animals as part of a travelling circus.

Animal Welfare Minister David Rutley said: “The general public can still enjoy a trip to the circus, but it is good to know that wild animals will no longer be a part of that experience.”

The move comes after years of campaigning by animal rights groups.

The government also made a promise in February 2018 to introduce a ban by January 2020.

It’s not the first time that the government has got tough on animal rights. Two laws recently have marked a significant change in how animals are treated according to UK law.

Rules banning the trade of ivory in the UK were passed at the end of 2018, which aim to protect wild elephants.

Meanwhile, Finn’s Law was passed in Parliament recently to strengthen the protection of service animals.

What is legally classed as a ‘wild animal’?

Wild animals are defined as animals that are not normally domesticated in Great Britain and would not naturally be found here.

Although this ban only applies to wild animals, other domestic animals – such as horses, donkeys and dogs – will continue to be inspected regularly by officials.

New animal welfare regulations were introduced in 2018 making sure that the highest welfare standards are met.