We first covered this issue in another recent post:

Now there is a formal petition for the baby elephant who had its legs snap because it was forcibly performing for brain dead tourists.

Justice for Dumbo, Baby Elephant Whose Legs Snapped After Constantly Performing for Tourists

PETITION TARGET: Thai Ambassador to the US

Forced to perform day after day for hordes of tourists at the Phuket Zoo in Thailand, a skeletal three-year-old elephant died in agony a week after both his back legs snapped.

Named Dumbo by supporters, the elephant was malnourished, skinny and weak, according to animal welfare organization Moving Animals. Yet he was still forced to dance, “play” musical instruments, and perform tricks up to three times a day. Even when not performing, he had to stand on display for zoo visitors for hours every day.

Tragically, Dumbo’s strained body gave way under the pressure. When his front legs became stuck in a mud puddle on April 13, his brittle back legs couldn’t hold his weight, snapping as he struggled to free himself, reported the Phuket News.

To add to the torment, Dumbo was unable to stand for three days before staff even realized his legs were broken and took him to a hospital for treatment.

There, vets discovered he had been suffering from a chronic digestive tract infection for months, resulting in malnutrition and a host of other problems.

Dumbo’s abused body finally gave up on April 20th; he faded away and died at the hospital.

Sadly, this heartbreaking case is only one of many that often happen in Thailand’s zoos and amusement parks, where elephants and other wild animals are exploited for human entertainment.

Sign this petition urging the Thai ambassador to call for a ban on the use of elephants and other wild animals for entertainment, so no animal has to suffer as Dumbo did ever again.

Rescue mission: young Rocco is kept in a cold, metal cage all his life

Rocco the bear has never known a life outside of the cold metal cage he calls ‘home’. Today you could stop this cruelty.

Like most captive bears in Albania, we believe poor Rocco was stolen from his mother as a cub. Ever since, he’s been confined to this small metal cage. Rocco’s now 9 years old and deserves a better life!

If we don’t act now Rocco could be sold any day to another unfit animal trader or – worse still – even starve to death because the owner is not willing to take care for him anymore. Today you could help rescue Rocco before it’s too late!

The cage Rocco lives in is small and offers no shelter from the cold or wet weather. Rocco gnaws at the metal bars in desperation of escape which risks causing permanent and painful damage to his teeth. He’s severely stressed and chews constantly at his nails to manage his trauma.

Give him a new life

Rocco is one of Albania’s Saddest Bears. We want to put an end to the cruel keeping of bears in Albania as part of our “Saddest Bears” campaign. Together with the Albanian Ministry of Environment, we want to jointly find a solution for the last bears living in catastrophic conditions in Albania. Rocco is one of them!

Thank you for your support and contribution to making these rescues a reality.

Between 2010 and 2017, experimenters at a top-secret UK government laboratory killed almost 50,000 animals in horrific tests. They exposed monkeys to biological weapons, poisoned guinea pigs, and blasted pigs with explosives.

Twice a year, UK military personnel travel to Denmark to participate in deadly trauma training drills, in which they repeatedly shoot live animals such as pigs or subject them to severe blast wounds from explosions.

Non-animal training methods are already widely available, and new technology is under development, so there’s no justification for torturing and killing animals. 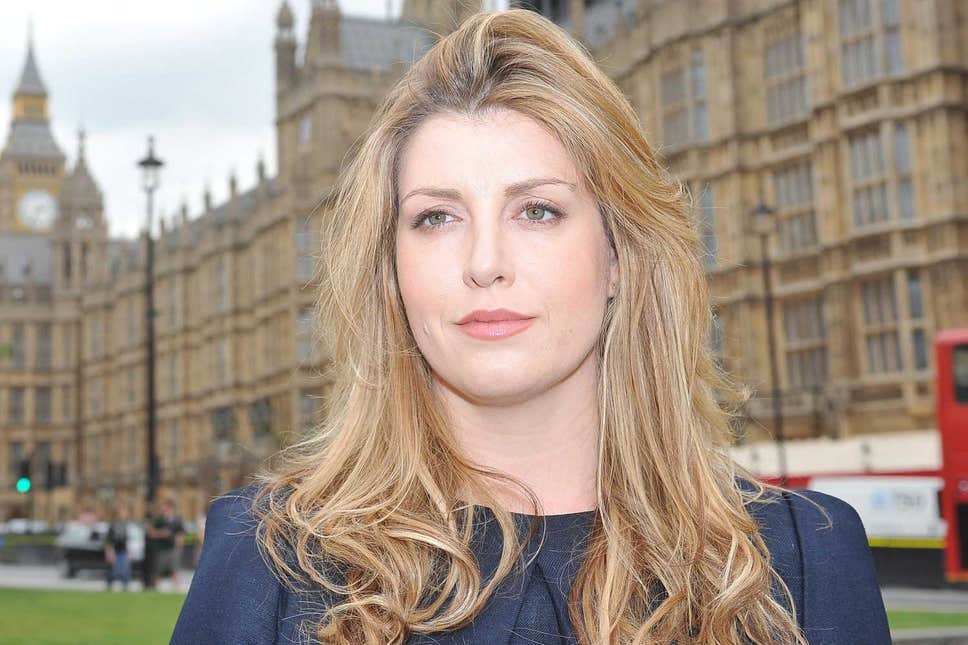 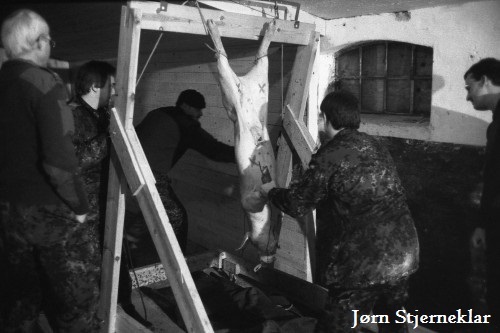 I do understand that some supporters do feel that signing petitions do not have any real effect on an issue – in my early campaigning days I was on that boat myself.

But let me refer you to a post which I put on the site yesterday:

The Lee County Sheriff’s Office in Florida has arrested and charged the man who sadistically taped a dog’s mouth shut in February, nearly suffocating him to death.

A Lady Freethinker petition urging local police to track down and apprehend the perpetrator garnered more than 29,500 signatures. Thank you to everyone who signed for supporting the investigation which resulted in this arrest.

So, 29,500 good people signed the petition; it gave further support to Lee County Sheriff Carmine Marceno to enable him to continue with the case until the abuser was found and arrested. I think that this alone justifies the use of petitions wherever possible to take any specific issue further and to make authorities accept that they do have a responsibility to act when the people ask.

Electronic (on line) petitions now take seconds to complete; and I ask people to support them whenever possible to make what could be the difference.

So, saying that, I am giving another here which I would ask you to support. Details are:

Justice for Kitten Smothered in Spray Foam and Dumped in Trash

A cruel individual sprayed an eight-week-old kitten over the face and body with foam before heartlessly dumping the poor creature in a trash can in Washington County, Oregon.

A garbage collector discovered the terrified kitten as the worker did his rounds on May 3. When a trash can wouldn’t empty, he investigated, finding the cat hanging upside down from the back legs, covered in foam and unable to move. He knew the cat was still alive as he could hear pitiful cries.

Staff at the garbage disposal facility worked to remove the solidified foam before taking the cat to the Hillsboro Vet Clinic for further treatment. A vet at the clinic told FOX12 that the kitten’s entire head and face were covered with foam; if the cat had not been rescued, he would likely have suffocated.

This innocent kitten is lucky to be alive; whoever did this is clearly dangerous and needs to be caught before they hurt, and potentially kill, any more animals.

Sign this petition urging Washington County Sheriff Pat Garrett to use every resource to find the person responsible and prosecute them to the fullest extent of the law.

Anyone with information about this crime is asked to contact Cpl. Brandon Talbott at the Washington County Sheriff’s Office on 503-846-2700.