British Member of Parliament Rehman Chishti is seeking to introduce legislation under which any motorist who runs over a cat and callously drives off could be fined up to £20,000 (around $25,436).

The MP for Gillingham and Rainham wants to get the new law passed to ensure that people don’t simply leave injured or dying cats suffering by the roadside.

As well as ensuring all cats be microchipped so that their carers can be easily contacted in the event of an accident, the proposed ‘Cats Bill’ would place a legal requirement on motorists who knock down a cat to inform a local vet. If the driver doesn’t report the accident, they would face a significant fine.

In the UK, even if a motorist hits and kills a cat, the driver isn’t legally obliged to report it under the Road Traffic Act (1988). The Act does, however, require drivers to report if they hit a dog, so this change in legislation would offer felines the same level of protection as canines currently, and rightly, enjoy in Britain.

“There are 11.1 million cats in the UK, and they are often regarded as a member of the family, bringing immense happiness and joy to their owners,” Chishti states on his website. “This is why their welfare should be a priority at every level.”

“Cats that have been hit often are in critical condition and so the quicker they are seen by a vet, the better,” said Mandy Lowe, co-founder of the Cats Matter campaign group, speaking to Yahoo News UK.  “A fine is one of those things we have pushed for hardest, simply so there is a comeuppance ensuring drivers think twice about leaving them in the road.”

“We figure if people can’t do the right thing out of compassion for an animal, they will with the threat of financial burden,” Lowe added. “Offences under the Animal Welfare Act can see offenders pay up to £20,000 or jail time, and we want this legislation to come under that.”

According to Cats Matter, approximately 230,000 cats are run over each year in the UK, equivalent to a car hitting a feline every 2.5 minutes. A horrifying statistic.

If you find an injured or deceased animal on the road, take them to the nearest vet who will be able to treat the animal or contact their carer. 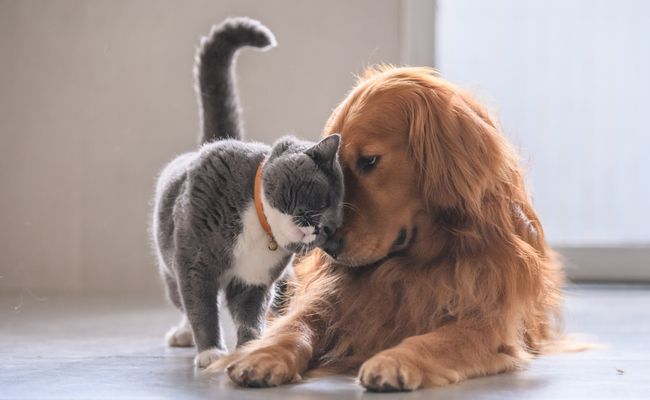 We want cats protected by the law; not only dogs ! – WAV.