Humane Society International first announced in June that the dog meat market, one of the country’s largest, would be shuttered

The Gupo dog meat market in Busan, South Korea, has officially been shut down.

Humane Society International announced on Monday that Gupo — known to animal rights organizations as a “notorious” market, infamous for selling chilled dog meat as well as “live dogs killed to order” — had been shut down by South Korean authorities. 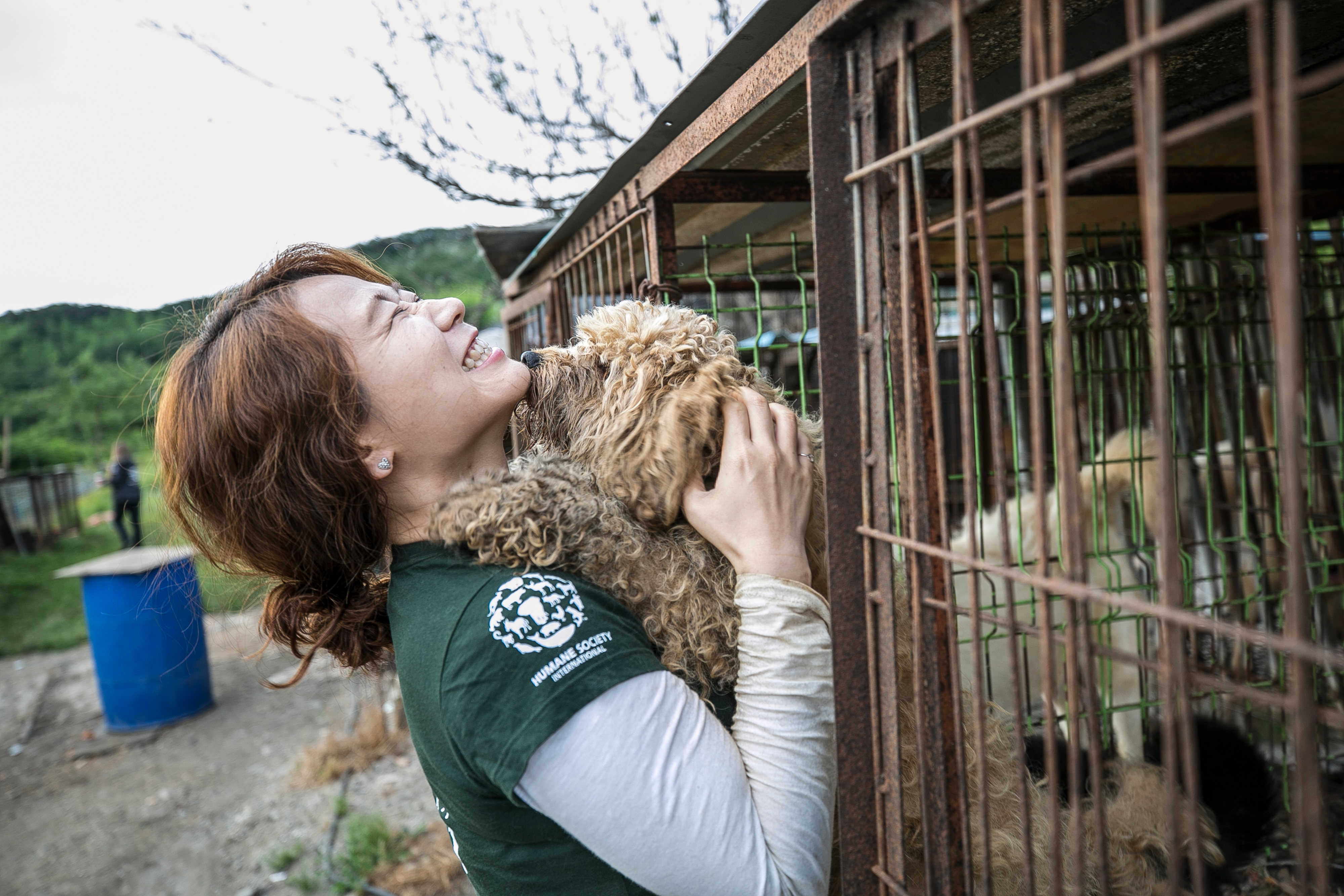 As a result of the closure, over 80 dogs have been saved and are currently being cared for by numerous animal charities, including Humane Society International/Korea, Korean Animal Welfare Association, Korea Animal Rights Advocates and Busan Korean Alliance for Prevention of Cruelty to Animals.

The news comes less than one month after HSI first announced the market would be shut down as the result of an agreement reached by the local Busan authorities and the 19 dog meat sellers operating out of the market.

Once the dog meat market is closed, the government plans to turn the area into a public park as part of an urban planning project, which led to the negotiations for the market’s shutdown.

This latest closure represents another victory in the ongoing fight against the dog meat trade.

South Korea’s Seongnam city demolished the country’s largest dog slaughterhouse in November 2018, and also “closed down most of the related dog meat vendors,” according to HSI. 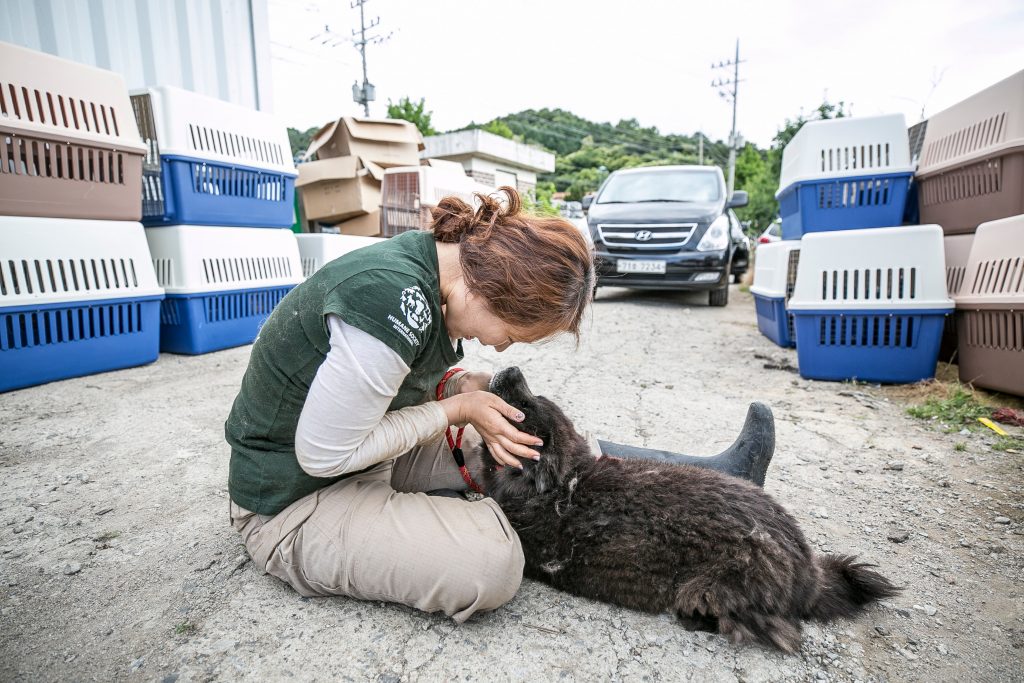 The organization went on to note that the latest closure is the first-ever “where complete agreement has been reached between the vendors and local authorities.”

“I cannot express enough my joy at helping to close down the dog meat shops and slaughterhouse at Gupo market,” Nara Kim, a dog meat campaigner for HSI and Humane Society Korea, said in a statement.

“The closure of Gupo’s dog meat market means the end of a gruesome era in South Korea’s dog meat history, and a sign of the times that law enforcement and local authorities are cracking down on this increasingly unpopular industry that most Koreans want nothing to do with,” Kim continued. “I know we have a long way to go to end the dog meat trade here, but even two years ago I would never have believed we would see such progress. It has been a pleasure to work with the Busan authorities, and especially in being able to save the last remaining dogs we found alive.”

Click on the following link to see many photos of the dogs being rescued:

…….  Conditions Before the shut down: