Foie Gras basically means ‘fatty liver’ and involves the force feeding of duck and geese on a daily basis to produce.  A pipe is thrust down their throat, into which loads of grain is pumped. Over time this forced feeding causes their liver to swell to many times its normal size – and it is at this point that the animals are slaughtered and the liver made into foie gras.

Foie Gras basically means ‘fatty liver’ and involves the force feeding of duck and geese on a daily basis to produce.

Foie Gras production does not exist in the UK, but some well known stores import the product for customers. Now we want the UK to go entirely foie gras free – including a ban on the import of the product into the UK.

Please sign the petition and give your support to the campaign which is headed by Rachel and Susie. Thank you.

Countdown stars Rachel Riley and Susie Dent have joined Animal Equality’s call for a #FoieGrasFreeGB. The caring TV celebrities made impassioned speeches urging their fans to sign our petition demanding the Government enacts an import ban on foie gras.

Rachel and Susie’s support came as a new YouGov poll revealed that an overwhelming majority of Brits back a foie gras import ban too ⁠— 79% of those who expressed an opinion were in favour of a ban.

The poll also showed that the vast majority of people in the UK do not eat foie gras, with only 10% of people having eaten it in the past year.

“If you eat foie gras, I would really urge you to look at the practice that goes in to producing it. It is totally barbaric and involves force-feeding on the most horrific scale imaginable.

Please, if you’re a lover of animals, add your name to the petition to ban foie gras from the UK.”
– Susie Dent

We’re closer than ever before to a foie gras-free Britain, but we need your support. Donate today and together, we will achieve this victory for animals.

Please sign the petition and give your support to the campaign which is headed by Rachel and Susie. Thank you. 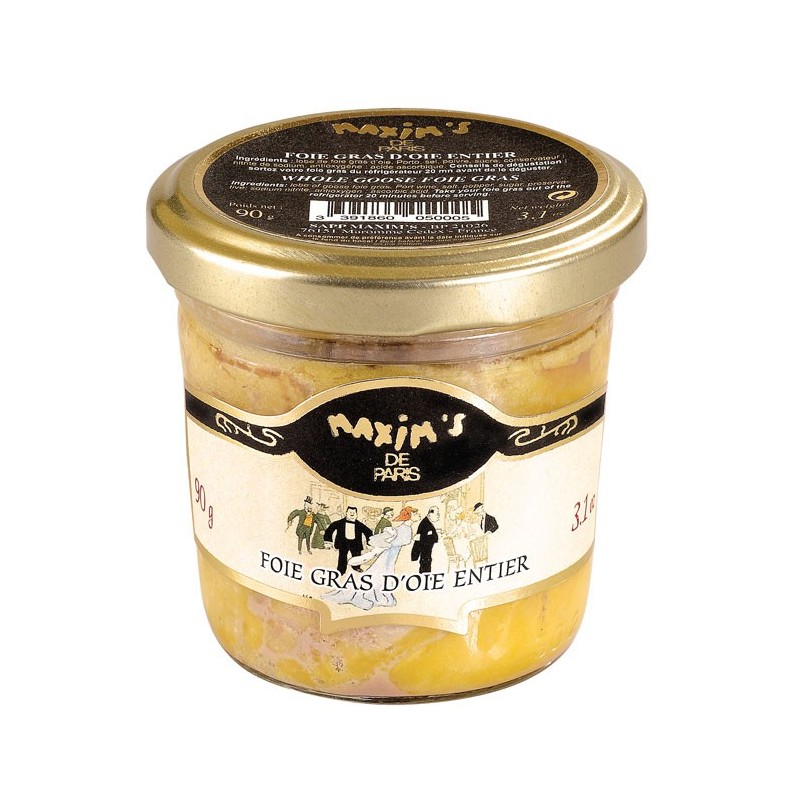